In the name of Dr. Robert Rhoads, the “Robert Rhoads Global Citizenship Education Award” was established to commemorate his contribution to the research community. On February 8th, 2019, the first award was conferred to Dr. Raymond Morrow, a Professor Emeritus from the University of Alberta in Canada by Professor Torres during the IV Annual Conference of UNESCO Chair on Global Learning and Global Citizenship Education. Upon receiving the award, Dr. Morrow delivered a compelling keynote speech, titled “Global Citizenship Education and Critical Cosmopolitanism: A Neo-Freirean Perspective,” in which he argues about the possibility to reconstruct neo-Freirean perspectives for a discussion of critical cosmopolitanism. 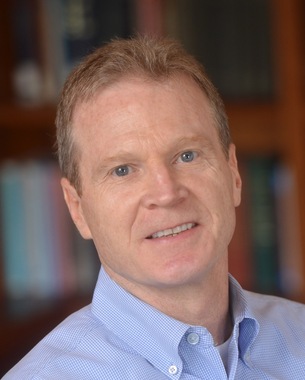 Robert A. Rhoads (Photo credit to Sharon Herald Obituaries)
Robert A. Rhoads (1957-2018) was a professor in the division of Higher Education and Organizational Change (HEOC) at UCLA’s Graduate School of Education & Information Studies (GSEIS), where he also served as the co-director for the Educational Leadership Program (ELP). His intellectual scholarship on worldwide higher education reform resulted in a few publications in the field, including Global Citizenship and the University: Advancing Social Life and Relations in an Interdependent World (2012), which received recognition from American Educational Research Association (AERA) as the Outstanding Publication of the year. Professor Rhoads also co-authored with his GSEIS colleague, Professor Carlos A. Torres on The University, State and Markets: The Political Economy of Globalization in the Americas (2006), a remarkable book exploring the impact of globalization on higher education systems in America. The experience of serving as visiting faculty members in a few Chinese universities led him to conduct in-depth research on higher education in China, the publications of which includes China’s Rising Research Universities: A New Era of Global Ambition (2014). Professor Rhoads’ contribution in the field of higher education was also recognized by various academic organizations such as American College Personnel Association (ACPA), Association for the Study of Higher Education (ASHE), and American College Personnel Association (ACPA), to name just a few. As stated in the obituary from GSEIS, the passing of Professor Rhoads was a tremendous loss for our community and for everyone who was motivated and learned from him. 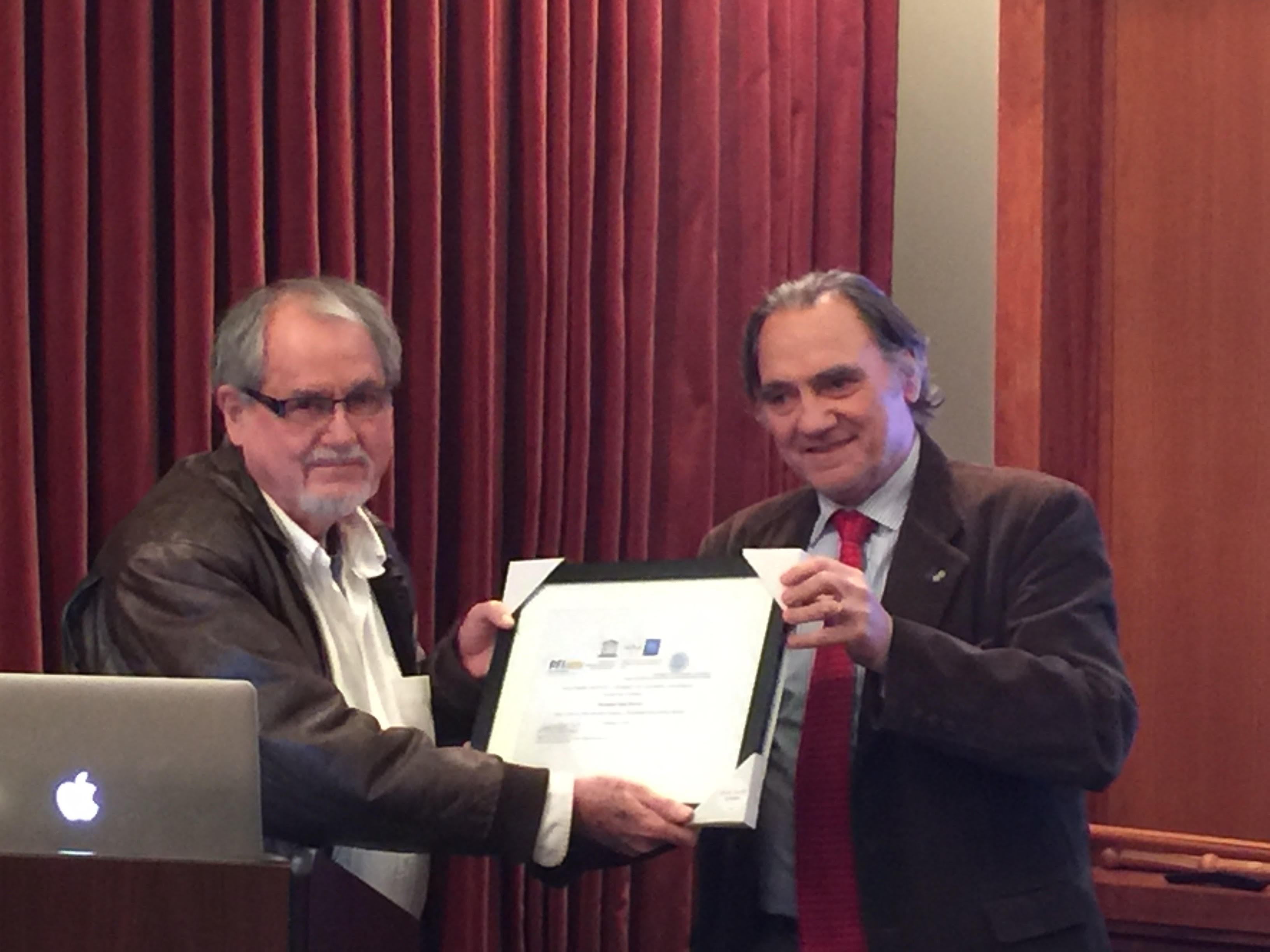 Following the completion of his PhD. in sociology at York University in Toronto in 1981, he spent two years as a post-doctoral fellow at the Université de Montréal and subsequently taught sociology at the University of Alberta until his retirement in 2010, serving also as an Adjunct Professor in the Department of Educational Policy Studies. His books include Critical Theory and Methodology (Sage, 1994; Choice Magazine Academic Book Award); Social Theory and Education: A Critique of Theories of Social and Cultural Reproduction (with C.A. Torres, State University of New York Press, 1995); Reading Freire and Habermas: Critical Pedagogy and Transformative Change (with C. A. Torres, Sage, 2002).  The focus of his research and publications can be summarized in terms of: (1) an earlier and continuing interest in an ecumenical, post-Marxist conception of critical social theory and research grounded in a critical theory of methodology; (2) a collaborative effort with Carlos Alberto Torres (UCLA) to apply such social theory to the fundamental questions of educational reproduction and transformation, as well as to re-interpret Paulo Freire from the perspective of critical social theory, especially Habermas; and 3) and most recently, a concern with rethinking Freire’s pedagogy in relation to global citizenship education, critical cosmopolitanism, postcolonial theory and deliberative democratic theory. More recent publications relating to the latter topic include: “Defending Habermas against Eurocentrism: Latin America and Mignolo’s Decolonial Challenge.” Pp. 117-36 in Global Perspectives on Habermas, edited by T. Bailey. London: Routledge, 2013;.”Rethinking Freire’s ‘Oppressed’: A Postcolonial Route to Habermas’s Communicative Turn and Theory of Deliberative Democracy.” Pp. 65-87 in Paulo Freire’s Roots: Toward Historicity in Praxis, edited by R. Lake and T. Kress. New York and London: Bloomsbury, 2013; “Paulo Freire and the “Logic of Reinvention”: Power, the State and Education in the Global Age.” in The Wiley Paulo Freire Handbook, edited by C. A. Torres. Malden, MA and Oxford, UK: Wiley Blackwell, 2019.